Almost 100 years ago the Bank of England, designed by Sir John Soane, was destroyed.  It has been claimed that the destruction was the greatest architectural crime of the century.  Soane's spectacular use of natural light and mesmerising effects of scale revolutionised the world of architecture.

More details are available on the Project Soane website, along with a gallery of works-in-progress. The competition is open now and closes on 6 June 2016. 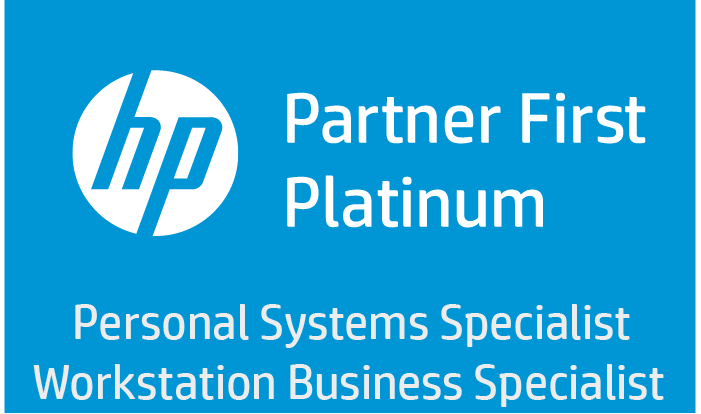