The first batch of Reverbs are on their way

We have compiled some useful links and resources to help get you on your way and provide you with some "light" reading.

We will post problems experienced and solutions found here.

Other useful links Customers have sent in

If you find any useful reverb G2 support pages out there please email us and we will add below to help others. 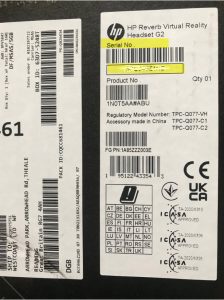 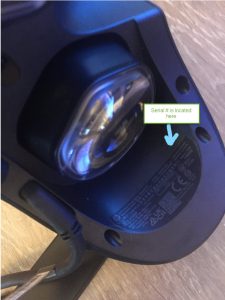 THE TIME IS NOW

Redefining the way we Game, Create, Collaborate and Learn 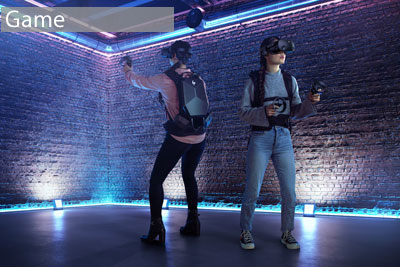 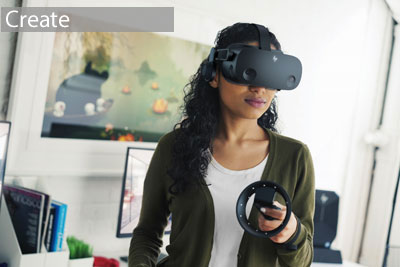 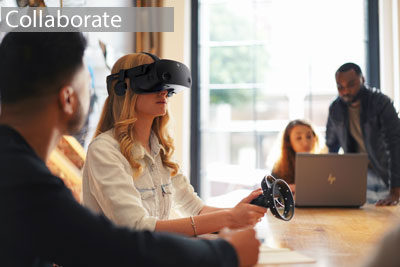 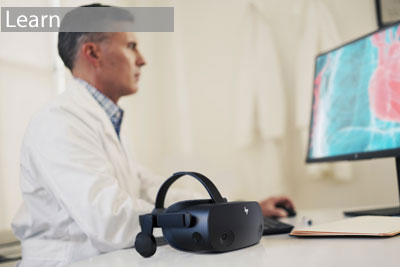 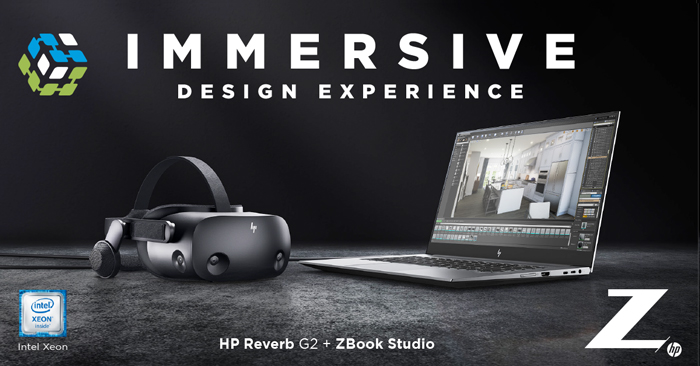